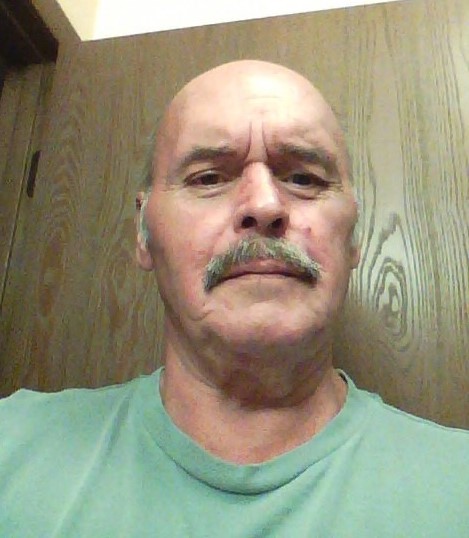 Albert Lee Griggs was born June 17, 1945 to Ernest and Elsie Griggs in Wendell, Idaho and passed at his residence in Filer on February 15, 2020 surrounded by family and friends.

Albert is survived by his only son, Joseph (Tanya) Griggs, and his beloved grandchildren, Seth and Adrianna Griggs.  He also leaves behind a sister, Dorothy, two brothers, John and Rory, and several nieces and nephews. Albert was preceded in death by his parents, Ernest and Elsie, two brothers and three sisters.

During Albert’s younger years he traveled to many different states and joined the United States Army when he turned eighteen years old.  He was discharged from the Army after serving two years.  Albert worked for many years at Acme Manufacturing in Filer before leaving and becoming employed by Magic Valley Regional Medical Center where he remained employed until his retirement in April 2019.  Albert loved working and had a strong work ethic.

Albert’s family was his world.  He enjoyed spending as much time as he could with his grandchildren.  Seth was his “partner in crime” and they could be found shopping in Costco or sitting at his house grilling hamburgers.  He spent time traveling to visit his relatives and enjoyed their company as often as he could.

Albert had a tough exterior, but those who know him know he had a heart of gold and was willing to help whoever he could.  There is a hole without him, and he will be terribly missed.  A special thank you to staff at Serenity Transitional care who provided him care and encouragement, to staff at St. Luke’s Home Health and Hospice, and to Rachel and Karen for all you helped with.  All the love and encouragement Albert received in the past year has been greatly appreciated.

A celebration of life will be held at a later date. No services are being held at Albert’s request.

Memories and condolences may be shared with the family on Albert's memorial webpage at www.farmerfuneralchapel.com

To order memorial trees or send flowers to the family in memory of Albert Griggs, please visit our flower store.