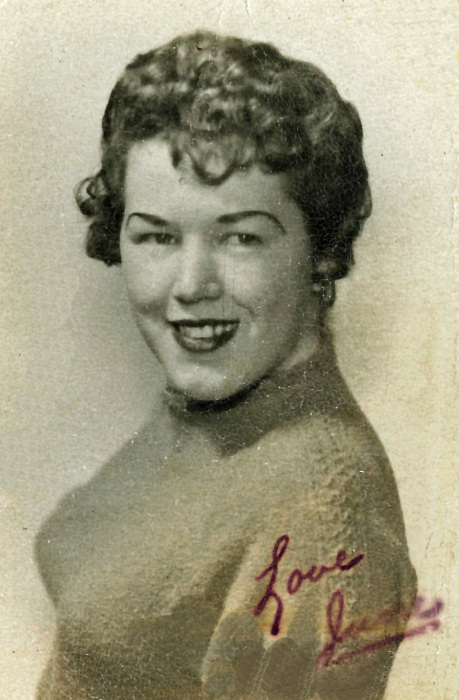 Beverly June Mudd, 84, of Buhl, Idaho passed away peacefully on July 25, 2022 at her residence with family by her side. June was born at home in Bayfield, Colorado to Lawrence and Dorothy Hoskins on July 5, 1938.

June’s youngest years were spent in Perryton, Texas but later she moved with her mother and siblings to Paramount, California during the state’s “golden age” where she enjoyed visiting the beach, attending roller derby matches, and was able to “test” the rides at Disney Land prior to its opening in 1955.  In 1954, June once again moved with her family relocating to Buhl, Idaho.

Shortly thereafter, June married and within the next three years gave birth to three children that she would later raise single handedly. In 1980, June married Duane Mudd. Later, the pair adopted a grandson that they raised from the time the child was a baby. Together, they created a home that became a beacon where their children, family, and friends could set their bearings when in need of love, support, and overall good cheer.  Through thick and thin, June remained by Duane’s side for forty-two years until his death.

June was an active member of the Buhl Church of Christ where she especially enjoyed praising God through the singing of traditional acapella hymns. Her church brothers and sisters became some of her closest friends and she cherished her time with them while participating in ice cream socials, board games, and ocean cruises.

The one thing June treasured more than anything in life, however, was seeing smiles on her children and grand-children’s faces often “going overboard” to assist in meeting that end. June enjoyed shopping, watching true crime television, and later in life, cruising the seas with her husband and close friends visiting places like Alaska, Hawaii, Costa Rica, Panama, among others.

June was preceded in death by her parents; husband; brothers, Lawrence and John Hoskins; and sisters, Ardith Pipkin and Billie Weaver.

To order memorial trees or send flowers to the family in memory of Beverly Mudd, please visit our flower store.