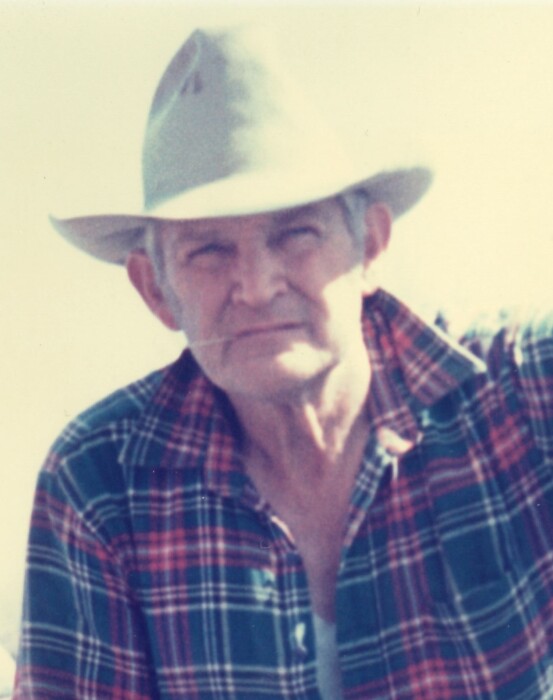 Charley Franklin Doty was born November 11, 1926 to Frank and Anna Urely Doty in Monmouth, Kansas. As a child Charley went to school in Hansen, Idaho, as he became an adult he enlisted in the Army. Charley worked several jobs which included farming, superintendent for Wendell City, and a carpenter.

On June 25, 1945 Charley married Vida Lehmann and they had seven children together. Three of the children sadly died as infants. He was a collector of old tractors and loved working on them. He was also a member of the American Legion for more than 70 years. Charley was a man whose focus was on the home and family. He will be missed by many that truly loved him!

Memories and condolences may be shared with the family on Charley’s memorial webpage at www.farmerfuneralchapel.com.

To order memorial trees or send flowers to the family in memory of Charles "Charley" Doty, please visit our flower store.