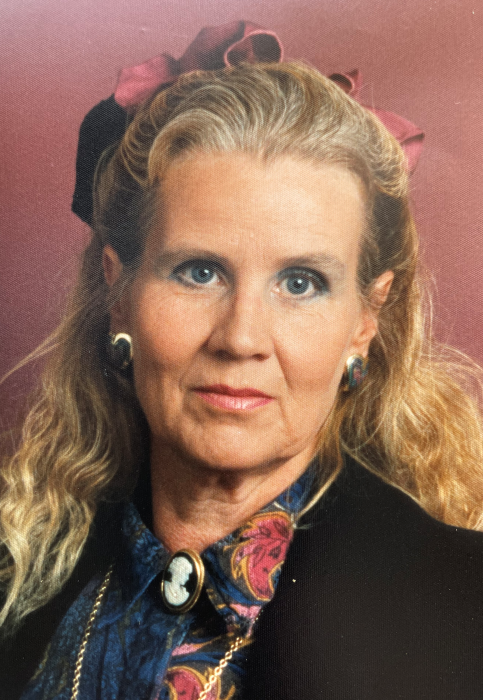 Clydonna Campbell Crites Curtis Thacker, 76, of Twin Falls, Idaho, died at 3:23 p.m., Monday, April 4, 2022, at Rosetta Assisted Living. She was surrounded by family when she went to be with her Heavenly Father.

Clydonna was born December 18, 1945, in Montezuma County, Colorado, to Clyde Walter Campbell and Wanda Doris Lee. Clydonna was raised by her mother, Wanda, and her stepfather, Charles Melvin Allen.

She went to junior high school in Anaheim, California, and high school in Oxnard, California. She married her first husband, Ralph David Crites on October 6, 1962, in California, and they had four children: Donna Lee, Linda, Ralph David Jr., and Jerry. They divorced in April 1970. She married Lawrence N. Curtis eight years later in Washington, on December 28, 1981. They had three children: Larry, Charles, and Shon. The two later got divorced in 1990. Clydonna married again in March 1991 to Kenneth Thacker.

Clydonna was always surrounded by family, whether it be her children, grandchildren, or great-grandchildren. She spent a lot of time with her sister, Cynthia, and her twin brothers, Patrick and Michael. For most of her adult life, she lived in Nevada and Idaho. She called Castleford her home.

A celebration of life will be held at a later date.

Memories and condolences may be shared with the family on Clydonna’s memorial webpage at www.farmerfuneralchapel.com.

To order memorial trees or send flowers to the family in memory of Clydonna Thacker, please visit our flower store.