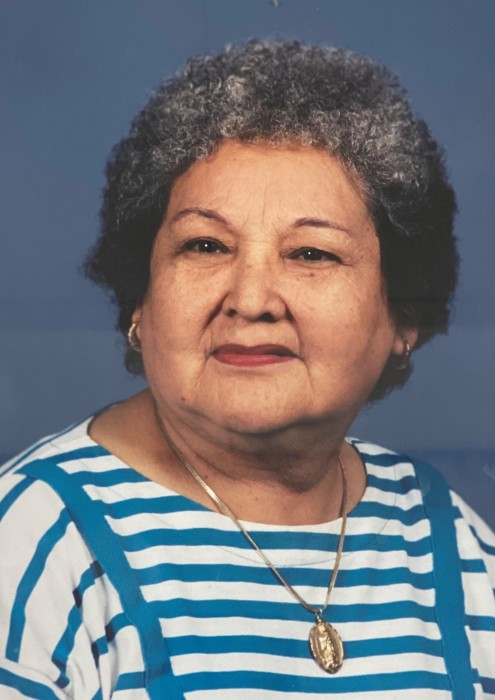 Dominga Chavez de Lopez, age 89, was born on March 12, 1931 in Rancho La Flor, Durango, Mexico. Dominga passed away on April 4, 2020 in Buhl, Idaho surrounded by her daughters and grandchildren.

Born to Marcelo Chavez and Ricarda Silva, she was the youngest of three biological sisters. She came to the United States as an immigrant and worked as a seasonal worker in many states.  Gardening, cooking and traveling were her passions.  She was a very spiritual person and always willing to help the family in anything she could.

She was a loving and caring woman to her children and grandchildren.

Due to COVID19 a Mass will be held at a later date.  She will be laid to rest at the West End Cemetery with a private family graveside service.

To order memorial trees or send flowers to the family in memory of Dominga Chavez de Lopez, please visit our flower store.