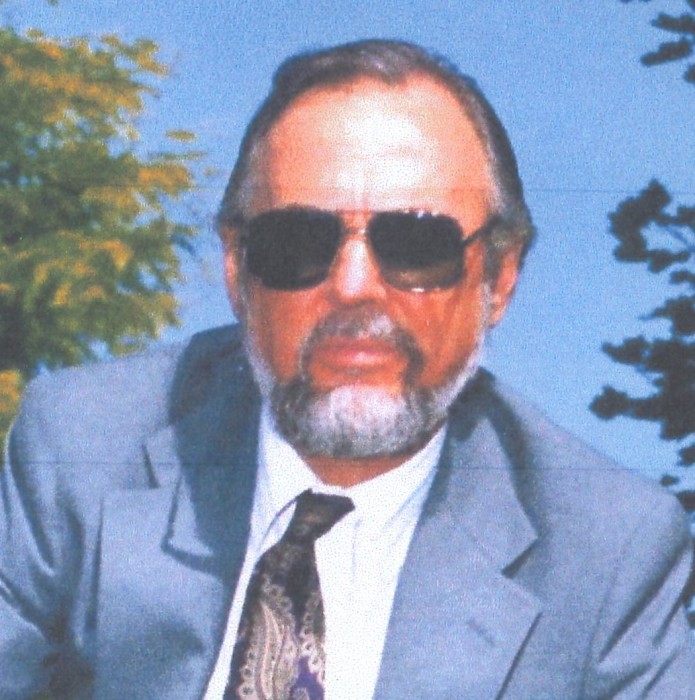 Donald E. Segale, 81, of Buhl, Idaho died May 18, 2019 after a short illness at St. Luke's Boise Hospital. He was born in Stockton, California on May 10, 1938 to Jim and Rose (Volf) Segale. Don split his time between schooling in Stockton and working on his grandfather, Volf's, cattle ranch in Angels Camp, California.

His interest in horses started in his childhood. Later he trained colts for the racetrack and hunter/jumpers for competition and was a member of the Appaloosa Breeders Association.

At 17, with his mother's permission, he joined the Naval Reserve. In 1956 he went to work for Fiberboard and was assigned to the Board Mill, he worked his way up to Power Plant Engineer. In the 43 years he worked there, he never had an on the job accident.

Donald was an avid hunter of deer and waterfowl spending many hours on the San Joaquin Delta, looking for ducks, geese, and fishing. In 1989 he met Judith Johnson, they married two years later. They embarked on the dog show circuit with Dobermans. After putting championship on their dogs as an owner-handler, Don retired from the paper mill and chose to move to Idaho, where he enjoyed many hours of deer and chucker hunting.

In 2005, they moved to Buhl, Idaho where he became very active in the Jerome, Twin Falls, and Burley gun clubs. He especially enjoyed shooting sporting clays and traveling to the National Shoots in the Western States.

Donald is survived by his wife, Judith; daughter, Laurie; and Laurie's mother, Margaret.

The family would appreciate any memorial donations to be sent to any of the above Gun Clubs.

Memories and condolences may be shared with the family on Donald's memorial webpage at www.farmerfuneralchapel.com.

To order memorial trees or send flowers to the family in memory of Donald Segale, please visit our flower store.