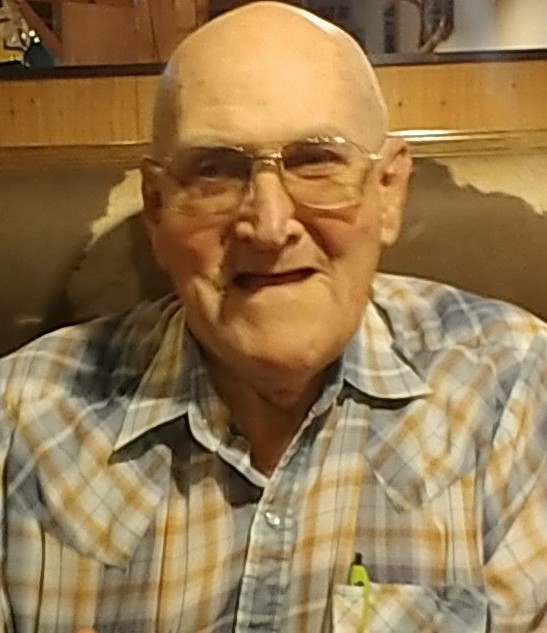 Doug proudly served his country in the Navy as a First-Class Gunners Mate, on the ship USS Cogswell during the Vietnam conflict and was honorably discharged from service. Doug and Carol started their family while in the Navy and then moved to Kayanta, Arizona, where he was employed with the Public Health Service in Hospital Maintenance. He transferred to Tuba City, Arizona, then Sacaton, Arizona, where he then retired.

Doug worked other jobs until he and Carol moved to Melon Valley in Buhl, Idaho, where he enjoyed working their little place keeping busy, working it to what seemed to be his idea of perfection until he passed of illness.

Doug was a people person and liked helping anyone in need. His hobbies included Search and Rescue, riding their Goldwing motorcycle, tooling leather, silversmithing jewelry, and his horses. He would ride his horses in parades and help work cattle on them. Doug enjoyed countless hours teaching and supporting his sons no matter the interest they had. Doug was a great father and husband.

Doug was preceded in death by his parents, Russell G. Newton and Marion S. Newton; and two brothers, Kenneth and Philip Newton. He is survived by his spouse, Carol L. Newton-Walters, married just short of fifty-nine and a half years; three sons, Douglas II, James, and Kenneth; eight grandchildren; and thirteen great grandchildren.

A celebration of Doug’s life will be announced at a later date.

Memories and condolences may be shared with the family on Doug’s memorial webpage at www.farmerfuneralchapel.com.

To order memorial trees or send flowers to the family in memory of Douglas Newton, please visit our flower store.