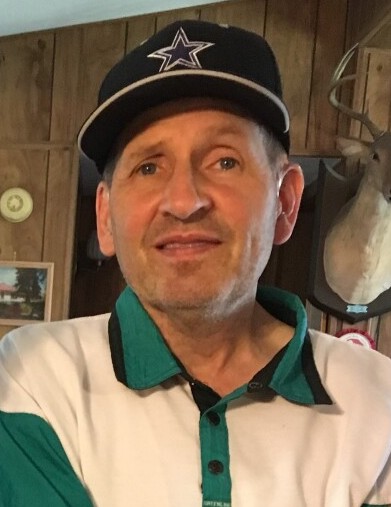 On October 9, 2021, after battling multiple cancers throughout his life, Duff Kim Jacobson passed away from complications with chemotherapy surrounded by his family.

He was born February 18, 1964 in Driggs, Idaho to Max and Madge Jacobson. He was the fifth child to bless their home, and was followed a few years later by his sister, and partner in crime, Vonda. He grew up on the family farm in Irwin, Idaho.

Duff married his sweetheart, Bernadette Brown, on January 26, 1990 in the Idaho Falls Temple. He adored her, and constantly reminded his family, for the rest of his days, that the best woman was taken. Together they had eight children, whom they raised in a loving home, teaching them the value of hard work and the importance of the gospel. Duff had a profound love for his Savior, Jesus Christ and at all times, strove to be a Christ-like example. Duff was an active member of the Church of Jesus Christ of Latter-day Saints; serving in many callings including Elder’s Quorum president, High Priest group leader, home teacher and minister, and as a full-time missionary in the Birmingham, Alabama Mission. Through his service he made many lifelong friends.

He and his brother, Flint, were owners of Triple J Dairy. Through this, Duff was able to spend time with his kids as they worked along side him. He valued the relationships he was able to create with his children and employees. He especially enjoyed working with the calves.

Although Duff wasn’t blessed with the stature of an athlete, he loved sports and enjoyed playing basketball. He was a devoted fan of the Dallas Mavericks and Dallas Cowboys. He even participated in Fantasy sports where he was back-to-back champion in his Fantasy basketball league.

Memories and condolences may be shared with the family on Duff’s memorial webpage at www.farmerfuneralchapel.com.

To order memorial trees or send flowers to the family in memory of Duff Jacobson, please visit our flower store.