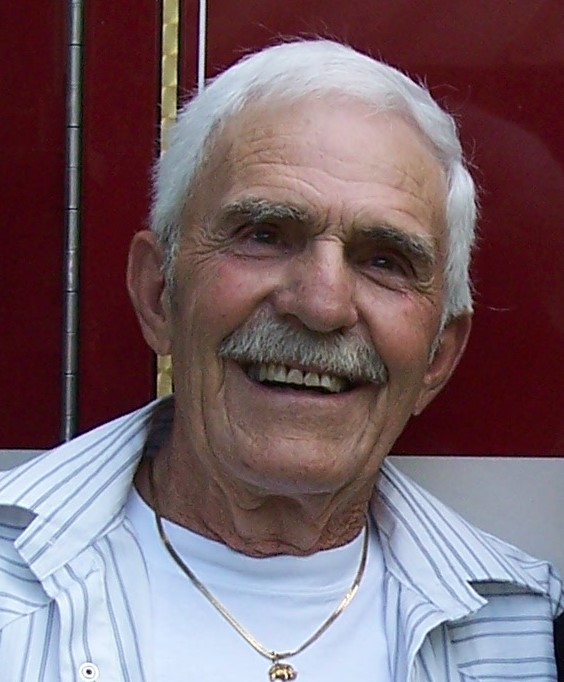 Earl Coker passed away peacefully on December 2, 2021 in Twin Falls, Idaho. Earl was born March 7, 1939 to Earl and Donna Coker of Buhl, Idaho.

He grew up in Buhl, Idaho and attended school there. Earl was a graduate of Buhl High School, Class of 1957. If he wasn’t out hot-rodding his 1951 Chevy Convertible, then he could be found at the old Shields Apple Orchard working with his dad. Through Earl’s hot-rodding he met the “apple of his eye,” a feisty farm girl, Wilmetta “Willie” Pubanz from Filer, Idaho. Earl and Willie were married on May 15, 1961. In September of 1964 Earl and Willie welcomed their only child, a daughter Eva Lynn Coker.

Eventually Earl and Willie ventured to California and resided there for a while. After vacationing in Hawaii, they decided they wanted to live there and made the move to Kailua Kona, Hawaii. There in Hawaii Earl took pride in his granite and marble fabricating business. He made all sorts of unique granite tables and did various jobs for doctors, hotels, and even celebrities. Earl was very meticulous in his work and was very successful in what he did. He worked extremely hard and enjoyed playing hard as well. He enjoyed deep sea fishing and did many fishing tournaments. There wasn’t a weekend that you wouldn’t see Earl and Willie out on the ocean in their boat, “the Chilly Willy” catching Marlin, Ahi, and even a shark once.

Then on May 26, 1986, Earl and Willie were blessed with their only grandchild, a girl named Dawn Lynn Coker. After 15 years in paradise Earl and Willie decided to move back home to Idaho. Earl brought his talents of granite and marble to the mainland and continued to do it in the Magic Valley. In his spare time, he drag-raced all over the western United States in the NHRA. He raced a 1976 Cadillac and was known as the “Cadillac Man.”  It was there that Earl and Willie would make many good friends.

Earl was so outgoing and loved to joke and laugh with people. He had a genuine and kind heart. He was the type of man that would give the shirt off his back to anyone in need. He was a family man and loved his family very much. Earl held a special place in his heart for his great grandson, Braxton. He was the son Earl never had and played a big role in his life.  He adored his great granddaughters, Haidyn and Taylynn, “papa’s girls.” Haidyn loved snuggling with papa in his recliner and watching shows. Little Taylynn would run up to him with her finger pointed out to boop his finger, Earl’s face would light up every time she would do that.

Near the end of Earl’s life, he kept talking about how much love he had for his family and that no one could ever take that away from him or us. He often said this was just the first round and he kept fighting hard until he couldn’t fight any longer. He found peace and was at comfort. His family will deeply miss him, but we will never forget him telling us that he will always be with us. Also, papa said to Braxton that he would be riding his shirt tail when he is out there on the football field and that he can do anything that he sets his mind to, and if he wants to make it to the NFL, then that’s just what he will do.

Memories and condolences may be shared with the family on Earl’s memorial webpage at www.farmerfuneralchapel.com.

To order memorial trees or send flowers to the family in memory of Earl Coker, please visit our flower store.