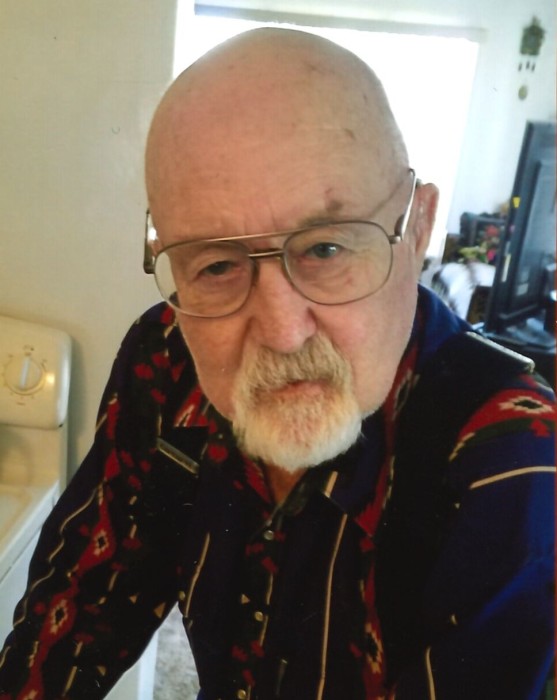 Ernest "Ernie" Leroy Crowley passed away on Monday, August 5, 2019 in his home. He was born on November 9,1936 in Buhl, Idaho to Claudia Leone and Albert Randolf Crowley.  He was one of seven children.

He attended schools in Castleford before joining the Army from 1958-1964, including three years spent in Germany operating heavy equipment.

He married Donna Corthell on March 5,1965 and became a stepdad to her two sons, Lynn Corthell and Randy Corthell. Ernie and Donna were married for 54 years.

Ernie spent most of his life farming in Picabo, Idaho. He retired in 1989 and he and Donna returned to Buhl to be close to family. In the summer he drove truck for the Blick family with whom he became very close.

In his free time, you could find Ernie doing what he loved most; hunting, camping, and watching bull riding.

He is survived by his wife, Donna; his brother, Ralph; his stepson, Randy; grandchildren, Phillip, Casey, Mandy, and Nancy; and great grandson, Jacob; and great granddaughter, Sierra.

He was preceded in death by his mother and father; his siblings, Bill, Wayne, John, Melvin, and Helen; and his stepson, Lynn.

Ernie's funeral service will be held at 1:00pm, Friday, August 23, 2019 at the Church of Jesus Christ of Latter-day Saints, 1001 Fair Avenue in Buhl. A graveside service with military honors will follow at the West End Cemetery.

Memories and condolences may be shared with the family on Ernie's memorial webpage at www.farmerfuneralchapel.com.

To order memorial trees or send flowers to the family in memory of Ernest Crowley, please visit our flower store.