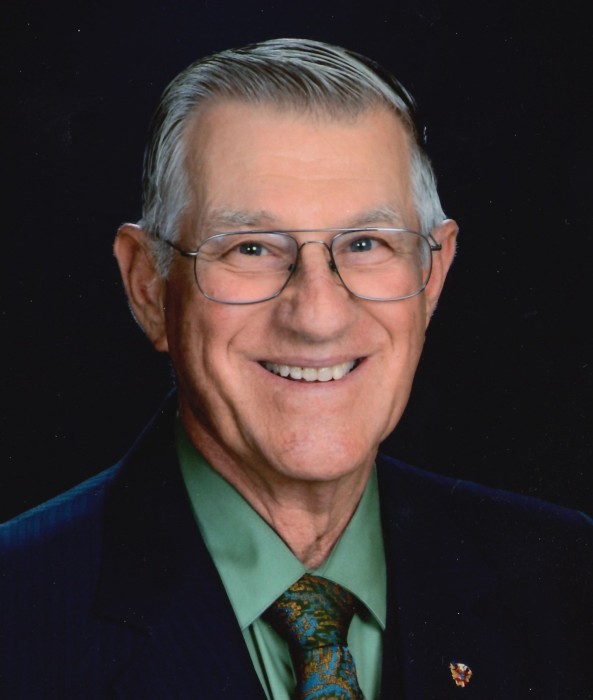 Our beloved husband and father, Francis John Karel, passed away early morning of April 27, 2019 at the home of his son, Craig and Kathleen Karel, near Filer after battling cancer.

Francis was born on a farm north of Buhl, Idaho on October 3, 1937 to Frank and Emma Karel on a Sunday. He attended rural schools until his freshman year when he attended Mt. Angel Seminary at St. Benedict, Oregon. Returning to Buhl, he finished high school graduating in 1955. That fall he joined the Air Force. While in the service, he reached the rank of Staff Sergeant and graduated from skill level 7 electronics. He returned home to work in electronics, involving television and radio.

In the fall of 1959 Francis was working in Twin Falls when he met school teachers from North Dakota, one was to be his future wife, Angie Hurt. They were married August 12, 1961 in Belfield, North Dakota. From this marriage came four children: Emma (Michelle Karel-Ward), Craig (Kathleen Karel), Dan (Laurie Karel) and John (Renee Karel). He has 11 grandchildren and three great-grandchildren.

In 1974 he moved his family to the Karel farm to help his dad, Frank. He built a ranch home on a corner of the family farm. He also ran a part-time refrigeration business.

Francis loved God, family and country. He was a member of the Immaculate Conception Catholic church in Buhl, the American Legion Post 43 in Filer and was president of the Marian Academy of the Oblates of Holy Tradition. Francis also held many offices in the fraternity of the Knights of Columbus, a Catholic men’s organization, reaching the office of State Deputy.

Francis loved his faith and loved to share it with others. He taught religious classes to both children and adults with his wife, Angie.

Francis’s last few months were spent at his son and daughter-in-law’s home enjoying reading, singing to his great granddaughter and starting his garden seedlings. He really was a true farmer to the very end!

The Francis Karel family wishes to express our deepest gratitude to Hospice Visions of Twin Falls, Idaho for their loving care of our dad!

On Friday, May 3, 2019 there will be a viewing at 9:00 am with a rosary to follow at 10:00 am at the Immaculate Conception Catholic Church, Buhl; with military honors just prior to the Funeral Mass beginning at 10:30 am.

Memories and condolences may be shared with the family on Francis' memorial webpage at www.farmerfuneralchapel.com.

To order memorial trees or send flowers to the family in memory of Francis Karel, please visit our flower store.