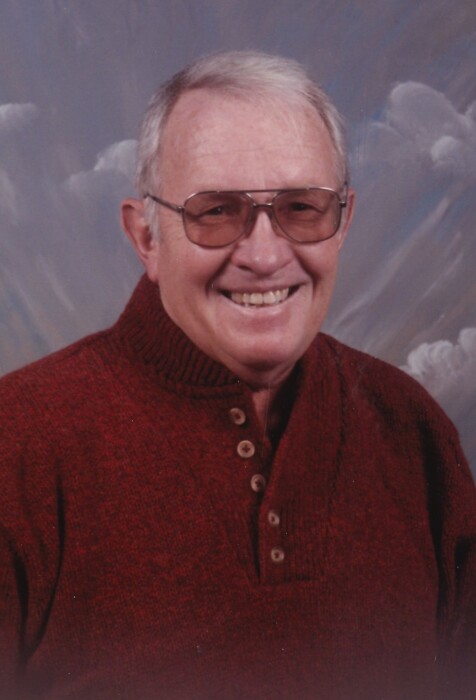 James “Jim” Barron was born in Twin Falls, Idaho to Byron L. Barron and Thelma Blair Barron on January 14, 1933. Jim went to school and graduated from Buhl schools, then attended University of Idaho and later received his master’s degree at the University of Virginia.

Jim enlisted in the U.S. Army, working in logistics for 28 years. Jim was never without a job. In high school he ran a trap line, setting mouse traps for Buhl businesses. In college he “wrangled” horses for dudes near Stanley, Idaho. Jim also was a smoke jumper, jumping on forest fires in the mountains of central Idaho.

Jim surveyed the canal system across the canyon west of Sinking Canyon, and other jobs such as farm work, door to door salesman, tending bars, even selling toasted cheese sandwiches during study hour from his room in the ATO house in Moscow, Idaho.

He met his wife, Nancy Strawser, and they got married on October 13, 1956 in Castleford, Idaho.

They did not attend a church, but Jim liked this poem that explained his thoughts on going to church: “When you think that I’m a sinner because I seldom go to church. One glance towards heaven in God’s green forest is better than a false prayer in church.” Jim loved to travel, hunt, deep sea fish, and scuba dive. He had interests in gun engravings and woodworking, but he would also like to find himself reading a book.

When Nancy and Jim retired in 1964, Nancy had a hard time finding their forever home, but not Jim. He settled into Idaho telling Nancy that if she promised to give him ten years of Idaho hunting, which included one really good elk, he would gladly move somewhere else. Nearly thirty years, many good elk, fish, and other game abroad, they became good ol’ Idahoans.

Jim was preceded in death by his parents; son, Byron James Barron; and brother, Michael Barron. Jim is survived by his wife; daughters, Patricia Shifflett and Jane van Mladeghem.

To order memorial trees or send flowers to the family in memory of James "Jim" Barron, please visit our flower store.