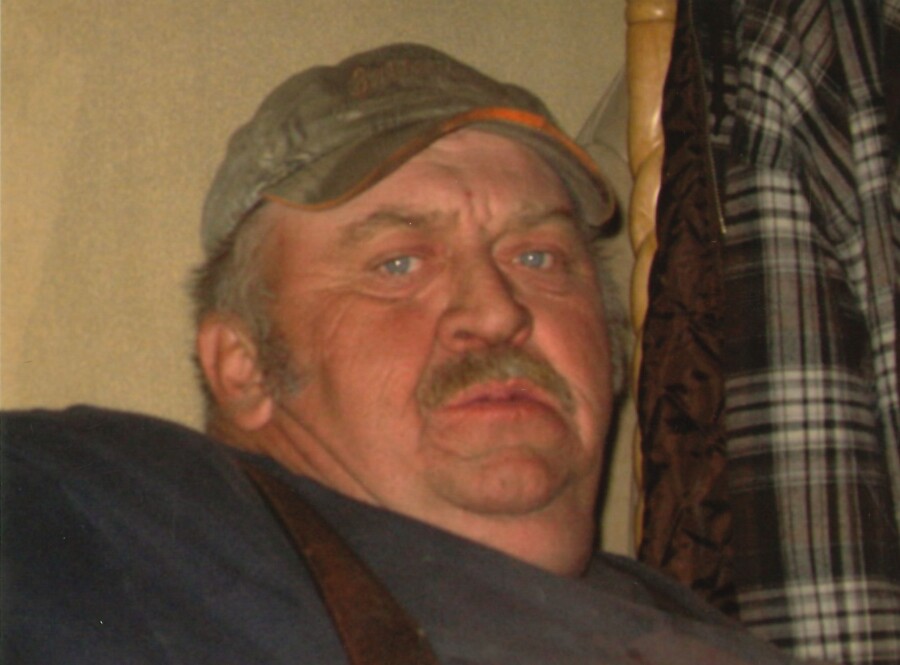 Jeff was the kind of guy that was always there to help. He would do anything for family or friends, putting everything he had to do on hold. He could make anything work from, hay bailers, swathers, shearing machines, trucks, cars, to pickups. All you need to do is just give him bailing wire and a pair of pliers. Jeff and his lifelong cousin, Wade’s friendship was blessed with many adventures to numerous to mention. Jeff enjoyed trapping, hunting, trucking, and other things we will leave to the imagination.

Jeff and his brothers, Dan and Brent, along with his nephew, Brently had many great times working and playing. Doing things like sheep shearing, trucking, and miscellaneous adventures together. Jeff and Brently especially had good memories working in the part yard, poking fun at each other all the time. Jeff was married twice; his first wife was Loui and his second wife was Maggie. Both marriages sadly ended in divorce.

Jeff was a good man and we will miss him forever. Goodbye old friend!

Jeff was preceded in death by his dad, Rex Fairchild

A celebration of Jeff’s life will be held at a later time.

To order memorial trees or send flowers to the family in memory of Jeffery Fairchild, please visit our flower store.