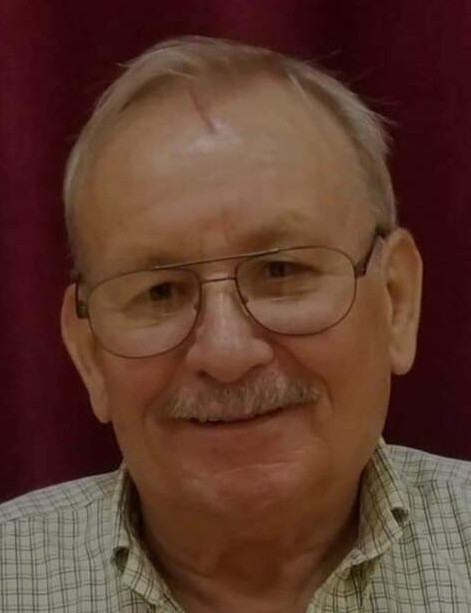 John Gjaltema, 75, passed away peacefully on April 16, 2022 at his home after a very brief illness with cancer, with his loving wife, children and grandchildren by his bedside.

John was born in Opende, Netherlands on July 9, 1946 to Albert and Tieke Postema-Gjaltema.  In 1956, John with his parents and four siblings, emigrated to the United States, and settled in Chino, California.

At the age of 16, John began working on a dairy farm, fell in love with the work and animals, and continued to work on dairy farms all of his later teenage years.

In 1966, at the age of 19, he was drafted into the U.S. Army. In the last part of his enlistment, he served in the First Infantry Division “The Big Red One” and was sent to Vietnam for a year.  He earned the following awards: National Defense Service medal, Vietnam Service Medal, Rifle Marksman M-14 Medal, and his Combat Infantry Badge.  John’s military experience in Vietnam had an effect on his life that never left him.

Upon discharge in 1968 John married his lifelong partner, Christina Van Dyk, and continued working in the dairy business.  In 1972 they moved to Brownsville, Oregon and operated a small dairy.  In 1976 he moved to Albany, Oregon, and was the general manager of the Volbeda Dairies. Their daughters were born, Amanda in 1978 and Emily in 1983.  In 1990 John started a truck driving career until his retirement in 2006.

John and Chris then moved to Idaho to be near their daughters and grandchildren.  He enjoyed his beautiful new home with its expansive views of the Snake River every single day. He became the doting “Pake” to his many grandchildren and participated in their numerous activities.   John and Chris both loved to travel back to “The Old Country” where they were both born and visited the area numerous times with their family.  He also traveled all over the U.S. and Europe but spending time with his family was a priority. He spent much of his time studying history, archeology, and astronomy.   He was also actively engaged with his military unit throughout his life and attended most of the “Big Red One” reunions.

He is survived by his wife of 53 years, Christina; his children, Amanda Gjaltema (Bradley) Capps, and Emily (Cody) Karel; his grandchildren, Grace, Gavin, Seth, Gabriel, Anthony, Grant, Claire, Blake, Lillian and Annabelle; his siblings, Agnes and Alfred; and many nieces and nephews.  He was preceded in death by a brother and sister.

In lieu of flowers, memorial contributions may be made to the Vietnam Veterans of America or the Veterans Organization of your choice.

The Gjaltema family thanks you for celebrating the life of John.  He will always be in our hearts.

Memories and condolences may be shared with the family on John’s memorial webpage at www.farmerfuneralchapel.com.

To order memorial trees or send flowers to the family in memory of John Gjaltema, please visit our flower store.