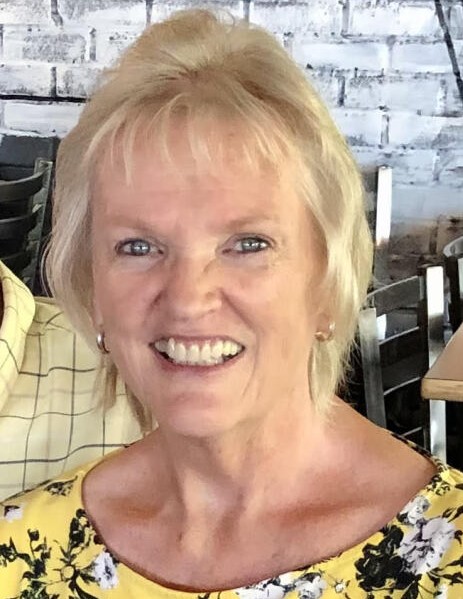 Judy Stouder, 69 of Hagerman, Idaho, pasted peacefully into he hands of her Lord on January 25, 2022.

Judy met her husband Ted, through an internet dating site, she saw this guy and asked where Hagerman, Idaho was and he replied back that it was so many miles from here and there, a typical guy thing. They started texting and calling and soon she was flying from her home in Portland, Oregon area to Boise to meet this guy. They soon discovered that they liked each other! The first major trip that they took together was to fly to Michigan to look at a ModelA Ford that Ted was thinking of buying, which he did. Judy and Ted kept up a long-distance relationship by driving and flying back and forth to Oregon to visit each other. They married in Reno on Judy's birthday in 2021.

Judy showed Ted the thrill of shopping at Goodwill and thrift stores for bargains and treasures. She enjoyed being the navigator on Ted’s road trips to swap meets, flea markets, and antique stores, so much so that she started collecting antique perfume bottles. She enjoyed going on rides in their ModelA, didn't matter where, “let's go!” Judy was active in the Hagerman Senior Center, volunteering where she could. She loved to visit a was a people person!

In lieu of flowers, a donation may be made in Judy’s name to the Hagerman Valley Senior Center, PO Box 509, Hagerman, Idaho 83332.

No formal services will be held.

Memories and condolences may be shared with the family on Judy’s memorial webpage at www.farmerfuneralchapel.com.

To order memorial trees or send flowers to the family in memory of Judy Stouder, please visit our flower store.