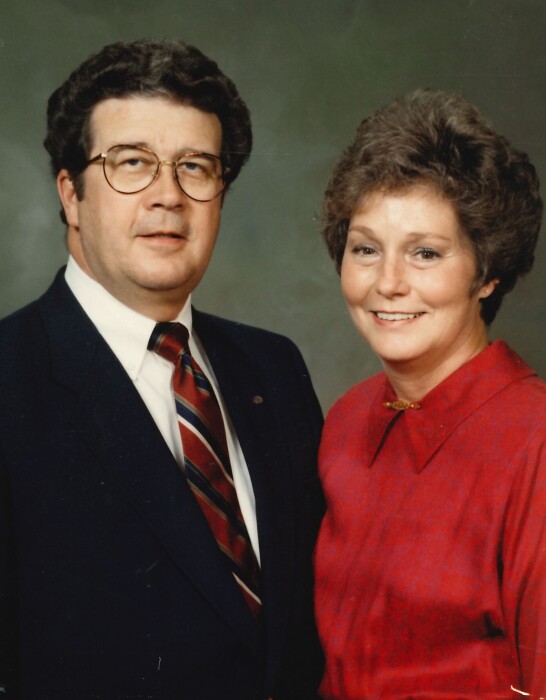 June Nungester passed away peacefully on January 29, 2021 from kidney failure.

June was born in Lubbock, Texas, on December 3, 1932, a few minutes before her identical twin sister, Jean. After a short stay in Lubbock, June and her sister were taken by their parents, Ethyl and John Covey, to their home in Wilson, Texas. She graduated from Wilson High School and attended Texas Tech in Lubbock and Hardin-Simmons in Abilene, Texas. On February 10, 1951, she married Lawrence “Pinky” May. They had two sons, Wade E. May of Buhl, Idaho, and Scott B. May of Watunga, Oklahoma.

The family lived in Wilson, Texas, until they moved to Litchfield Park, Arizona, a suburb of Phoenix, in the early 1960’s. While living in Arizona, June went to work at Goldwater Department Stores and advanced to be the buyer for children’s clothing, traveling to markets in New York, Miami, and Los Angeles. In the early 70’s the family moved to Hagerman, Idaho, as early participants in the Bell Rapids Project. (June and Pinky were later divorced).

On April 1, 1978 June and William L. “Bill” Nungester were married by the Honorable Doug Kramer at the Kramer home in Ketchum, Idaho. Shortly thereafter, they built a home in Buhl. A few years later they built a home on the Snake River at the Clear Lake Country Club. June continued her memberships in Buhl’s Chapter S, PEO, and the Twin Falls Chapter of the D.A.R. Their door was always open for meetings or social gatherings. Their home was elegant, yet comfortable and welcoming. They were thankful for the friendships they had developed through the years and especially enjoyed the many happy times with their CLCC neighbors.

June and Bill joined John and Bonita Hepworth on many pleasant trips, including several to Europe. Out of those adventures, June and Bill began purchasing antiques. This led to the establishment of a successful online antique and collectables business, British Faire. They were early pioneers and took pride in this creative activity.

June’s grandson, Drevin May, was a special person in her life. She looked forward to his visits and laughed as she told stories of their tours around the CLCC property in the golf cart. When Bill and June’s health began to decline, Drevin provided physical assistance that made it possible for the three of them to go on a cruise. A few years later, June was especially appreciative of Drevin’s support and attention after Bill’s death.

The final chapter in June’s Book of Life reflects the special love that she and Bill shared. Their marriage included over 42 years of extraordinary personal and professional experiences. They were a well suited team that moved through life with dignity. They both were blessed with exceptionally bright minds that led them to success in both business and private endeavors. Both were quiet and reflective on the surface, but deep and intellectual at their core. These traits were blended with a surprising sense of humor that served them well in life’s ups and downs. Their bond was unfailing and lasted to the end of their lives. When June was faced with the choice of dialysis for her failing kidneys, she responded, “I just want to go curl up with Bill.” After a year of being apart, they are now together forever. Rest in peace, June and Bill.

June was preceded in death by her beloved husband, Bill; her stepdaughter, Kristine; and her parents, Ethyl and John Covey.

She is survived by her sons, Wade E. May, and Scott B. May; her stepsons, William G. (Mary) Nungester, and Mitchell K. Nungester; her sister, Jean Baker; and several grandchildren.

Bill and June requested that in lieu of flowers, donations may be made to the Buhl School Foundation, Inc., or a charity of the donor’s choice.

There will be a graveside service held at 2:00 pm, Friday, February 5, 2021 at West End Cemetery 1574 East 4150 North, Buhl.
Due to COVID-19 concerns, masks will be required, and social distancing will be practiced.

Memories and condolences may be shared with the family on June’s memorial webpage at www.farmerfuneralchapel.com.

To order memorial trees or send flowers to the family in memory of June Nungester, please visit our flower store.