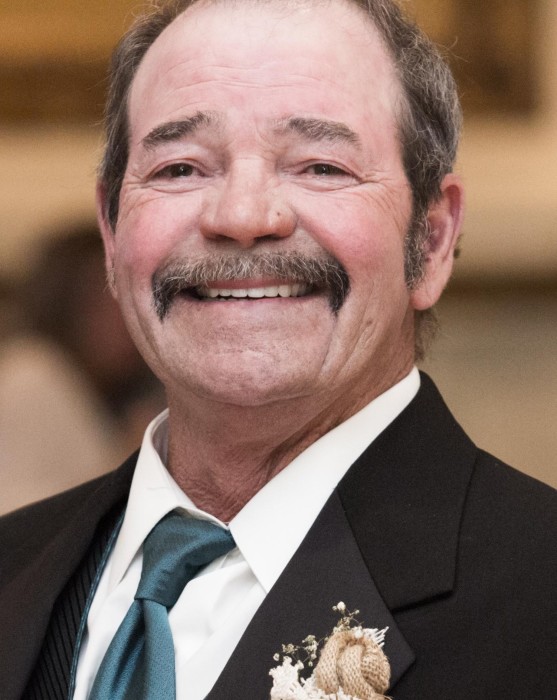 Ken was born in 1957 to Ken Sr. and Rena Bassett in Twin Falls, Idaho. He grew up in Idaho and Nevada with three sisters, Lori, Karla, and Lisa. Growing up, Ken wasn’t interested much in school and spent most of his time working with his dad. Working on the ranch, with his dad, is where he developed the lifelong hobby of an unbreakable work ethic.

Ken later married and had three children, Cassie, Jasper, and Katlynne. Ken started his own business, Bassett Trucking, in 1992, after he worked for the Twin Falls Canal Company. He loved working hard, resting at his home with his dog Lucky, and daily visits from grandchildren. As a single father, he worked hard to provide a full life for his family. He grew many friendships though his dedication to doing a good job and working as hard as he could. No matter where Ken and his family went, it seemed there was a familiar face always found.

After a battle with lung cancer, Ken passed away in his home, December 24, 2019. Before being diagnosed with lung cancer, Ken quit smoking to set a good example for his granddaughters Braelyn and Avery. January 14th would have been his one year anniversary of quitting smoking. Ken viewed quitting smoking as one his best accomplishments. He will be forever missed for his generosity, no b.s. attitude and drive.

Memories and condolences may be shared with the family on Ken's memorial webpage at www.farmerfuneralchapel.com

To order memorial trees or send flowers to the family in memory of Kenneth Bassett, please visit our flower store.