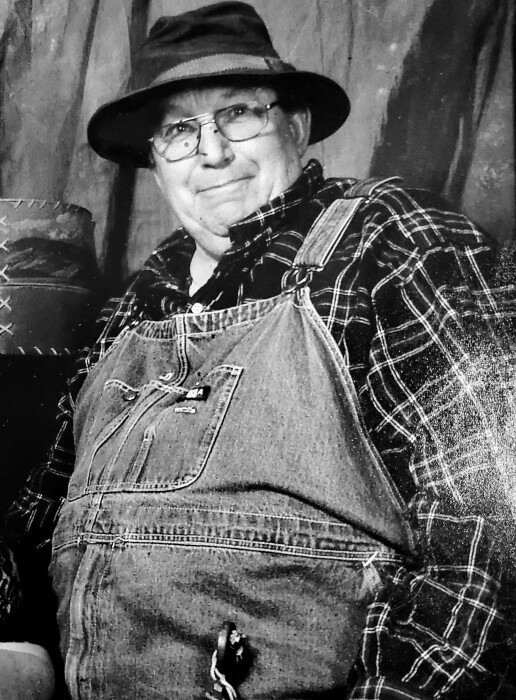 We lost our amazing father, grandpa and uncle when Luther B. Thomas, 75, went to be with the Lord in Heaven on January 14, 2021. He will be missed by all who knew and loved him. He had a heart of gold and he could talk your ear off. You could sit for hours and listen to him tell you stories or how to fix things. He was your friend for life and to him that meant you were family.

He worked at Bowers Chopping Inc. for 26 years. He also worked for eight years doing janitorial service as well as six years as the maintenance and janitor of Buhl schools. In his younger years he did farming. In 1969 he met the love of his life on the Twin Falls cruise. They married November 7, 1969.

He is survived by his two daughters, Melinda Griffin and Michelle Thomas; and two granddaughters, Nicci Woodland and Megan Herzinger; he also has two step-daughters, Debbie (Shan) Blick, and Brandy Herzinger; a step-son, Keith McFarland; as well as many nieces and nephews. There are so many others that he considered his sons, daughters and grandkids.

He is preceded in death by his wife, Barbara Thomas; his father, Buford Thomas; his mother, Leona Thomas; a sister, Carol Kiser; brother-in-law, Wayne Kiser; his brother, Glenn Knuston; his nephew, Steven Kiser; and his best friend, Don Strickland. They are all together now.

To order memorial trees or send flowers to the family in memory of Luther Thomas, please visit our flower store.