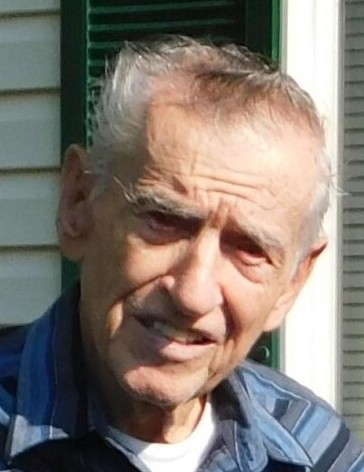 Mack was born to John and Lorinda Phillips in Twin Falls, Idaho in a house that his uncle built.  He was the youngest of nine children.  When Mack was nine years old, the family moved to Provo, Utah.  In school he played drums and was in the choir.  Mack left home in 1949 when he was 17 and moved to Phoenix, Arizona.  In the early 1960’s he started a millwright business.

On August 25, 1978 he married Carolyn Thomson in Casa Grande, Az.  They moved to Idaho in 1979 and farmed in New Plymouth, Idaho.  Mack worked for Simplot for over 10 years retiring in 1997 the day after his birthday.  After Carolyn retired, the couple moved to Buhl, Idaho where he lived until he passed.

Mack was a quiet, gentle, sweet person.  He loved helping people, inventing, and building things.  He was a country engineer who could make tools, knives, latches and farm equipment out of metal.  He built an entire shop out of scrap metal.  Mack and Carolyn loved to take trips to the West Coast for vacations. Mack was a member of the Church of Jesus Christ of Latter-day Saints and enjoyed the church callings that he was assigned.

To order memorial trees or send flowers to the family in memory of Mack Phillips, please visit our flower store.