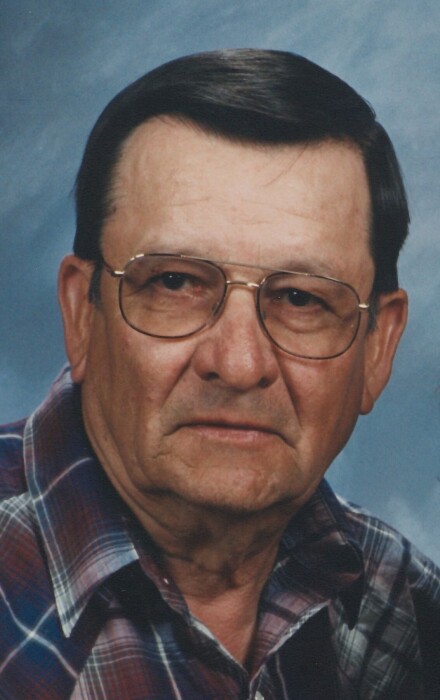 Manuel was born to Joáo and Izabel da Silva at their home in Faja dos Vimes, Sao Jorge, Portugal on October 3, 1931. He was the middle of three children. He met the love of his life in the small village of Faja dos Vimes and were married November 13, 1958.

For the next eleven years he and Olinda made a beautiful life in Faja dos Vimes. He worked hard milking and making cheese. He started his herd first with a goat and then growing into cows. He eventually got a donkey to carry his milk and cheese into town. During this time, he and Olinda had seven children, but unfortunately had to bury two young daughters, Isabelle and Adalina.

Manuel had a desire for a better life and looked to America for that. In 1970 he, Olinda, and their five children moved to Merced, CA. For the next twelve years they lived in California and had three more children. In 1982 Manuel moved his family to Buhl, Idaho with the hope of owning his own Dairy cows again. Shortly after moving to Buhl his hope became a reality with Silva Dairy, teaching his sons all they needed to know to be successful Dairymen.

Manuel and Olinda attended Immaculate Conception Church in Buhl, Idaho where they co-founded the Portuguese Hall (IDES). There he made lifelong friendships celebrating their heritage together.

Manuel was preceded in death by his parents, Joáo and Izabel da Silva; his wife, Olinda Silva; and daughters, Isabelle and Adalina Silva.

In lieu of flowers donations in Manuel’s name can be made to:

Memories and condolences may be shared with the family of Manuel’s memorial webpage at www.farmerfuneralchapel.com.

To order memorial trees or send flowers to the family in memory of Manuel Silva, please visit our flower store.