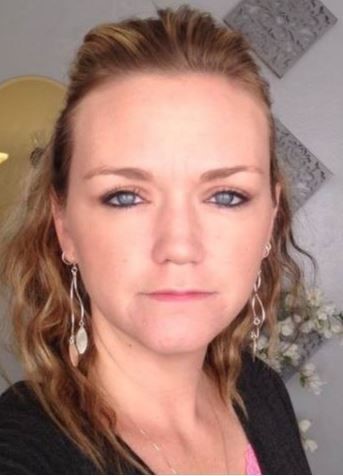 Marla Dawn Schnidt, of Twin Falls, passed away on September 28, 2019 at the age of 38. Marla battled terminal brain cancer (GBM) for twenty months, astonishing her doctors who gave her 6-12 months to live.

Marla Dawn was born February 7, 1981 to her loving mother, Brenda Lynne Hall. Marla displayed amazing strength in her life, achieving her Master’s degree in Social Work. She was determined to “change her stars”. Her relentless drive allowed her to achieve this goal on her own. Using this degree, she touched the lives of countless individuals while working for Children and Family Services. Marla wanted to be the strength for anyone who needed an advocate, regardless of their situation or background.

On September 9, 2006, Marla married her dedicated husband, Jeremiah Schnidt. Together, they created a beautiful life for their children, teaching them to cherish time spent as a family. Marla shared her passion for art and music with her children while Jeremiah shares his love for camping, hunting and fishing. Marla was a devoted wife and mother.

Marla was preceded in death by her beloved great-grandparents, B.F. & Helen Lemmons; and her grandparents, Ernest & Donna Johnson; and recently a brother-in-law, Jedidiah Nielsen.

Services will be held at the First Christian Church, 1005 Poplar St in Buhl, ID, on October 12, 2019 at 2 p.m. followed by a coffee reception for close friends and family.

In lieu of flowers, a savings account has been opened in Memory of Marla to benefit her children. Contributions can be made at any branch of the 1st Federal Savings Bank.

Memories and condolences may be shared with the family on Marla’s memorial webpage at www.farmerfuneralchapel.com.

To order memorial trees or send flowers to the family in memory of Marla Schnidt, please visit our flower store.