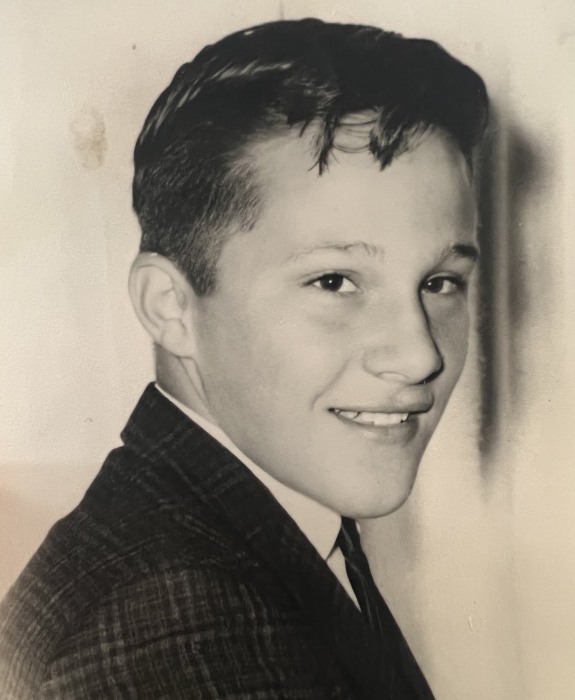 Michael Lee Esparza, 73, of Buhl, Idaho, passed away peacefully on May 27, 2022 surrounded by his family.

Mike was born February 18, 1949, in Portland, Oregon. He was a graduate of Buhl High School, Class of 1967, where he is affectionately remembered by many as a class clown and vibrant personality. After high school Mike moved to San Jose, California where he attended San Jose State University and later opened his furniture store “Comfort Stuff”.

It was here that Mike met his wife, Kimberly Ann Ricketts, whom he married and began a family with before moving back to Southern Idaho. Mike was a proud father of three children, and a member of Rotary and Kiwanis clubs. Mike enjoyed being around his friends, playing chess and attending community events. He was happiest in big groups of people and loved attending local youth sporting events.

Michael was preceded in death by his parents, Joseph Esparza and Arlene Atkinson of Buhl. Left to cherish his memory are his brothers, Doran Esparza and Jodi Esparza; sisters, Joline Esparza and Sharon Pioli; his children, Michael Esparza, Abelee Groff and Elizabeth Churchill; and granddaughter, Charlotte Churchill; along with many cousins, and close friends who were like family to him.

There will be no formal service, instead, it is asked that friends and loved ones remember Mike through his favorite hobbies; chess, swimming and listening to jazz music.

Memories and condolences may be shared with the family on Mike’s memorial webpage at www.farmerfuneralchapel.com.

To order memorial trees or send flowers to the family in memory of Michael Esparza, please visit our flower store.