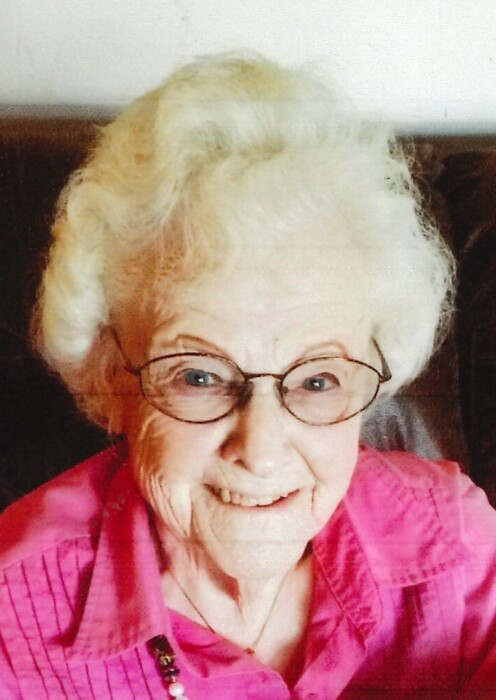 When Norma was only two years old, she moved with her family to Los Angeles, California by way of a 1925 open touring car.  She had two sisters, who have gone before her.  Norma attended school in Southern California, graduating from Fremont High where she was not only a good student but a standout member and then Captain of the Fremont Drill Team throughout high school.

After graduation Norma attended Woodbury College, having high expectations of becoming a Drafting Engineer. Then life happened just as it has for so many of us, but none the same, a mountain never too high for a young scrappy red head.

Norma married Hal Romero in 1944 and they were blessed with four children, Ron, Pam, Mary, and Danny. Like most families, money did not come easily and along with the responsibility of raising four children she worked even harder by bringing extra income to the family by working a number of jobs inside and outside the home. She sewed, painted, sold Avon, Fuller Brush, in home sales for World Gift, worked at Ducomin Metal Co, the local Telephone Co., and Ventura   County as secretary to the C.E.O.  In 1981, Hal and Norma moved to Buhl, Idaho after the death of their youngest son Danny.  They purchased a country home on Black Bear Corner and a few years later she opened up Calico Art Studio.  There, she taught art and helped create many beautiful paintings and memories for herself and her many students.  In 2005, Norma married Travis Martin, and the two traveled and enjoyed life.  At 85 years young, and after 40 years of teaching art, Norma retired but her artistic talent stayed at her side her entire life.

Norma had many hobbies throughout her life.  She played the violin and organ. She was a wonderful seamstress, made most of her own clothes.  She liked to play cards and construct puzzles and read. Then there was dancing... Norma was an excellent dancer and continued to cut a rug into her early nineties. She had a great sense of humor and had many friends, some of whom she had and kept in touch with for over 80 years.

She was a wonderful mother and grandmother to all her family and even adopted some along the way.   A beautiful soul of many talents, caring, giving and she helped and touched so many lives. We will all miss her but never forget this very special person.

Above all this; Norma was a true child of God.  Not a day went by that she did not read her bible and talk to Jesus.

HEAVEN GET READY – we’re sending one of our best.  God bless, and rest in peace until we meet again.

To order memorial trees or send flowers to the family in memory of Norma Martin, please visit our flower store.