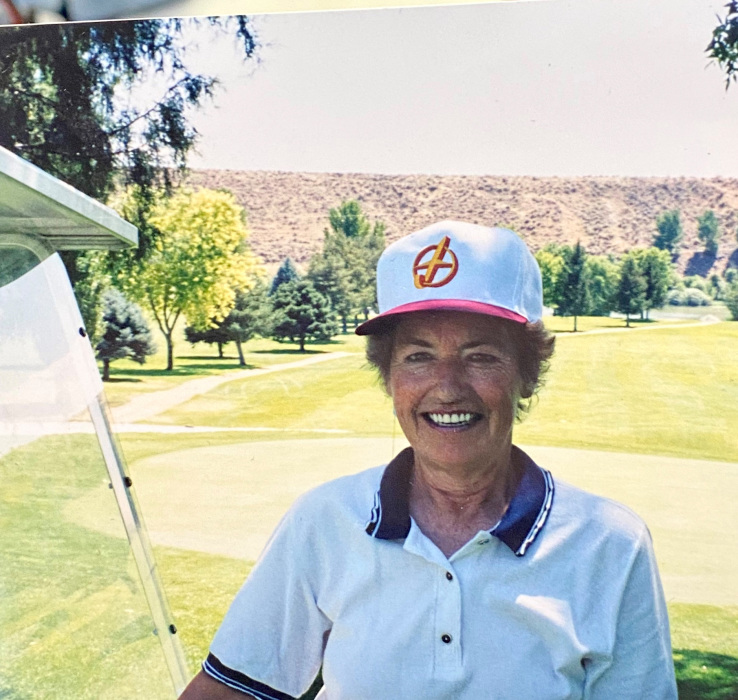 Oleta was born the fourth of seven children to Lydia and William Derie.  She was raised and went to school in Castleford.

On December 3, 1971 she married Richard Roberts.  They resided in Buhl where Oleta played golf at Clear Lake Country Club.  She was an avid golfer and won many tournaments.

Oleta was preceded in death by her parents; brothers, Harley and Wendell; sisters, Opal and Vangie.

She is survived by her husband Rich; brothers, Haskell and Willie; son Michael Hahn and granddaughter, Ashley.

In keeping with Oleta’s wishes, there will not be a funeral service.  A private memorial for her will be held at a later date.

Memories and condolences may be shared with the family on Oleta’s memorial webpage at www.farmerfuneralchapel.com.

To order memorial trees or send flowers to the family in memory of Oleta Roberts, please visit our flower store.