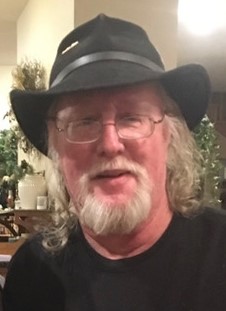 
Paul, or “Pepper” as he was affectionately known was born June 22, 1957 in Twin Falls, Idaho to Paul William Werner and Elizabeth Coeijmans Werner. He was raised in the Hazelton area on the family farm in the Kasota area, which his parents homesteaded.

He graduated from Minico High School and went to two years of Diesel Mechanic School. He farmed for his dad for many years. He was an avid car racer and diesel mechanic and enjoyed working on cars.


He enjoyed his nieces and nephews and his many friends and always enjoyed telling jokes. Sometimes repeating the same jokes over and over. He was especially close to his brother, John, and also to his best buddies, Jake and Ken.


He was preceded in death by two infant sisters; his sister, Mary Jo; his parents, Paul and Elizabeth Werner; and his younger brother, Jan. He is survived by his brothers, Jerry (Evelyn) of Tulalip, WA, and John (Helen) Werner of Buhl, Idaho; brother in law, Morris (Kelly) Greenwell of Hazelton, Idaho; and numerous nieces and nephews and great nieces and nephews.

To order memorial trees or send flowers to the family in memory of Paul Werner, please visit our flower store.