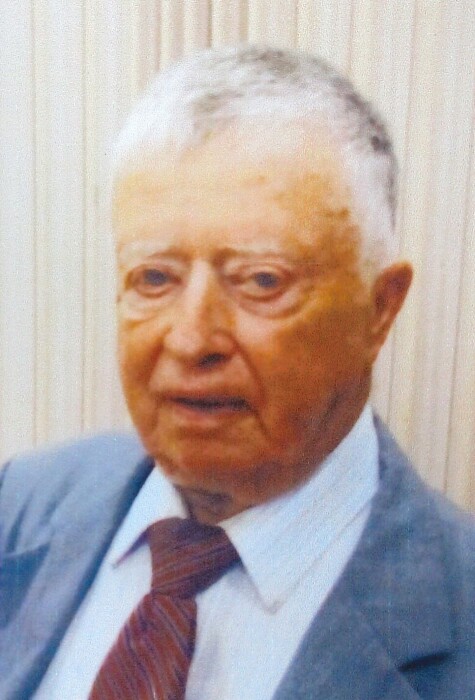 Robert “D” Jaynes, 82 of Buhl, passed away peacefully at his home in Melon Valley surrounded by family on November 20, 2020. Robert was born on June 11, 1938 in Twin Falls, Idaho to Mark “D” and Vonda Griffin Jaynes. He was the first of four children. Until age five he lived 23 miles east of Montello, Nevada at the Pilot’s Peak Ranch, then he moved to Twin Falls so he could go to school. He attended school in Wendell, then the Lutheran School and graduated from Buhl High School in 1957. He worked for Green Giant and did odd jobs in the Twin Falls and Buhl area.

Robert was a member of the Church of Jesus Christ of Latter-day Saints and it was at church he met Alene Hunt. After a few dates, he got down on one knee and proposed to her on April 30, 1958. She had to ask her mom, and her mom said that he had to take her down to the temple. On November 6, 1958 in the Logan, Utah Temple they were sealed for time and all eternity. They had 12 children, losing two girls as babies and two boys at 16. He loved his family. He had many friends in the community.

Memories and condolences may be shared with the family on Robert’s memorial webpage at www.farmerfuneralchapel.com.

To order memorial trees or send flowers to the family in memory of Robert Jaynes, please visit our flower store.