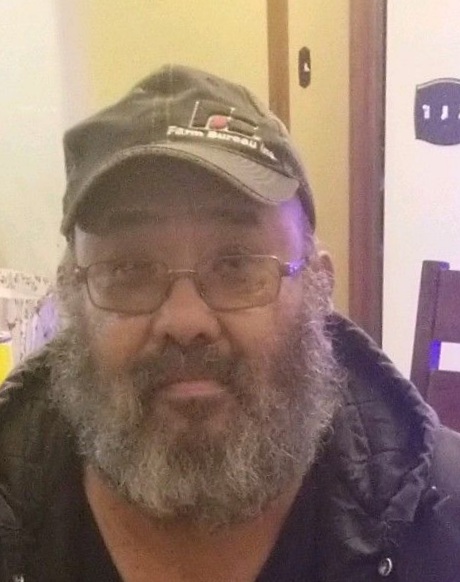 Roberto “Robert” or “Bob” Garza, 56, died with his family beside him on Monday, October 18, 2021. Robert was born in Lockney, Texas on September 28, 1965 to Epifanio and Josefa Handy Garza. He was one of six children.

Robert decided at an early age that working was more important than school, so he ended his education early to join the work force. He enjoyed several truck driving positions throughout his career. Some of which were working for Peterson Farms in Castleford, Idaho and Circle A Construction, hauling sugar beets. Robert’s last and most rewarding job was working for J D Heiskell & Company where he completed 14 years.

Robert met the love of his life, Debra J. Clark. They married on August 17, 1990. They were blessed with three children along with Debra’s two children from a previous marriage.

Robert was known by many as somewhat of a talker. He could enter a store and strike up a conversation with complete strangers. He always liked to visit with his family and friends.

Robert had many hobbies, some of which were wood cutting, fishing, and especially hunting. Robert really enjoyed spending time with his family or with his friends going out on the hunt for the next big buck or bull elk. Robert shared his interest in hunting and fishing with his grandchildren. Robert was a very proud grandpa, and he cherished all the time he was able to spend with his grandchildren, most of all his little Kinzie, also known by him as “Naunie”.

A Celebration of Robert’s Life will be held at 4:00 p.m., Saturday, November 6, 2021 at the Castleford Community Center, 475 Main Street, Castleford. This will be a potluck style celebration, please come with stories to share about Robert.

Memories and condolences may be shared with the family on Robert’s memorial webpage at www.farmerfuneralchapel.com.

To order memorial trees or send flowers to the family in memory of Roberto "Robert" Garza, please visit our flower store.