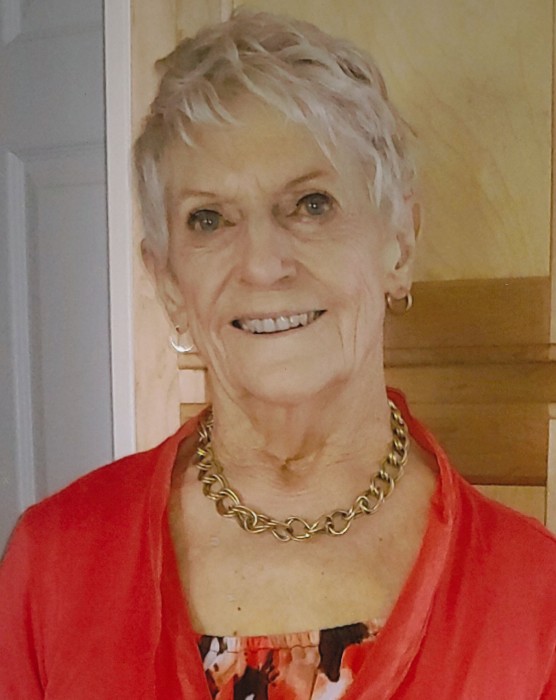 Shirley June Baxley was welcomed into the Kingdom of Heaven on September 15, 2019. Shirley was born in Ipswich, England on June 13, 1937 to Bertie and Ellen Branch. Shirley was the youngest of five children. Shirley's parents immigrated to the United States with her when she was 17.

She married Homer Lee Baxley on December 10, 1955 in Porterville, California. They had seven children together. Shirley worked for many years in the family construction business. Shirley walked with Jesus and was baptized on August 12, 2001. She became an active servant of the Lord, providing janitorial services at her church and was a volunteer Chaplain to local hospitals, and nursing homes, visiting and ministering to many patients. Shirley loved her two dogs, Reggie and Gizmo.

Shirley was a woman of prayer, praying for her family, God's church, and the nation. She was always ready to pray for others in need. Her favorite Bible verse is, "Seek ye first the kingdom of God and his righteousness, and all these things shall be added unto you." Matthew 6:33

The family would like to extend their gratitude to St. Luke's Hospice for their support in her final days. A special thank you to Travis who was Mom's angel.

Shirley was preceded in death by her parents, Bertie and Ellen Branch; brothers, Gerald, and Harvey; sisters, Renee, and Betty Lei Vas; and her husband, Homer Lee Baxley.

Memories and condolences may be shared with the family on Shirley's memorial webpage www.farmerfuneralchapel.com

To order memorial trees or send flowers to the family in memory of Shirley Baxley, please visit our flower store.