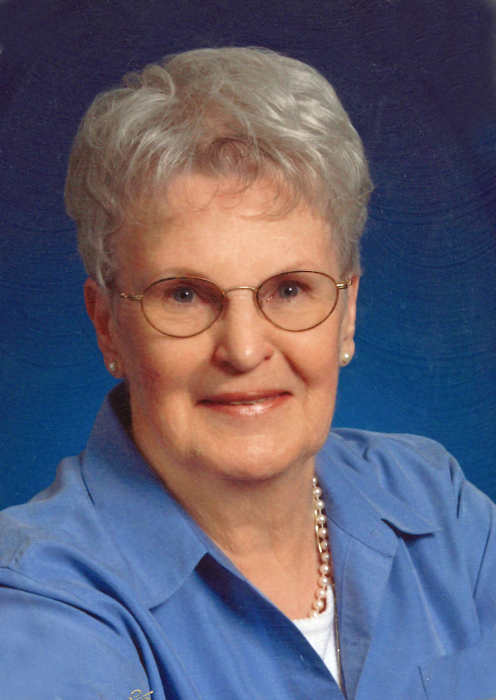 Shirley Marie Kliegl (Noon), 91, of Buhl, passed away August 14, 2019. Shirley was born March 19, 1928 in Buffalo, New York to James and Dorothy Noon (Knapp). Shirley was raised to be a woman who feared God, honored her parents, and married for life. She lived out these values with a fierce devotion, but none so fiercely as loving her husband, Gene.

She met Gene on Christmas Eve, 1946, shortly after moving from New York to California. Gene was serving in the US Navy and she found him irresistible. They quickly became an inseparable pair and were married on February 12, 1947. Together they raised four children; Tom, Debi, Tim, and Steven. They made homes in California, Iowa, Nevada, New Mexico, Utah, Oregon, and finally settling in Idaho. They enjoyed traveling together and took many road trips, as well as touring Australia and Ireland.

Their favorite places to visit were the casinos. Shirley spent time at the slots, but mostly enjoyed the conversations she had with the many people she came to know during their visits to Las Vegas, Reno, and Jackpot. Shirley was a lover of dogs and always had a tiny poodle at her heels, or on her lap. She loved cheering on Tiger Woods from her living room and could not get enough of classic black & white films.

Shirley and Gene shared a long and blessed life together. Their family has grown to include 45 grandchildren and great-grandchildren. They created many memories throughout their marriage. She remained devoted to Gene after his passing in 2015. They are finally together again.

Shirley’s family would like to express their gratitude for the kindness and comfort she received from the caring people at River Rock Assisted Living and Visions Hospice.

Funeral Mass will be celebrated at 10:00 am, Monday, August 19, 2019 at Immaculate Conception Church, 1601 Poplar, Buhl. Interment to follow at West End Cemetery, Buhl.

Memories and condolences may be shared with the family on Shirley's memorial webpage at www.farmerfuneralchapel.com.

To order memorial trees or send flowers to the family in memory of Shirley Kliegl, please visit our flower store.