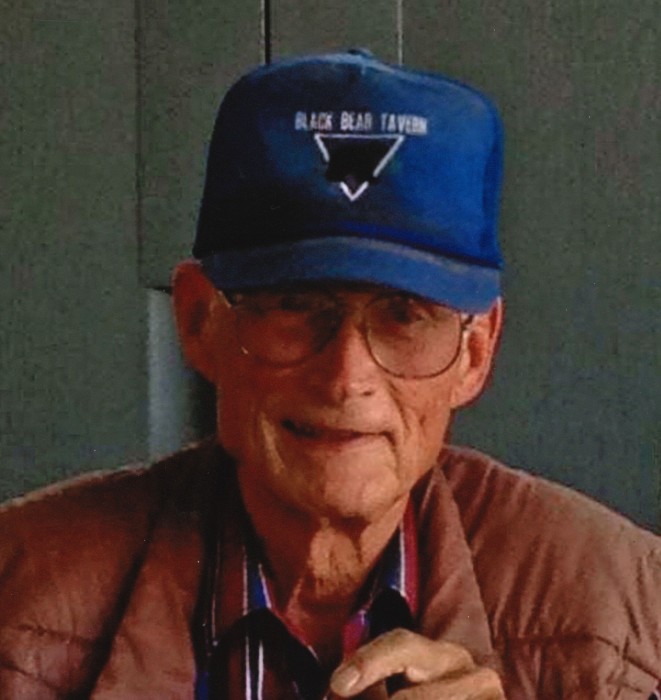 Theodore Darwin Netz, 82, passed away peacefully in his sleep, at his home, surrounded by his family, due to natural causes. Ted was born October 15, 1936 in Kulm, North Dakota to Theodore and Katie Sandau-Netz. He was the ninth out of eleven children. Ted grew up on the family farm where only German was spoken. He went to the country school where he learned how to read, write, and speak English. Farming was a tough life and he learned how to work hard at a very young age. Ted only got to attend school until the 8th grade. Ted then went to work on a neighboring farm, with his wages going home to help the family. When he turned 16 he hitched a ride with his brother Lloyd out West to the town of Buhl. He met and began dating Patricia Todd in 1956, but decided to serve his country and joined the Army. After his 2- year enlistment was up he came back to Buhl where he married Pat in 1958 and started a family. Their twin girls Teri and Tami were born, and soon after their son Ted was born.

Over time Ted worked in many fields; farming, construction, business owner, independent trucker, product salesman (motivational courses, cosmetics, farm product, cars) and insurance. These various jobs led the family to move from Buhl and they eventually came to Boise. In 1972, Ted and Pat divorced. Being a talented heavy equipment operator, he went back into construction. He met Marge Spina in 1977 and after some convincing, they were married in 1979. This was the start of 44 years together. Marge had two younger children, Terry and Sherry, so Ted got a second chance to raise a family.

Ted and Marge eventually put down roots in Mountain Home. Ted was a talented salesman so he went back into the insurance business with Academy Life. In 1986 Ted and Marge decided to take an opportunity overseas with the company and moved to Germany. There they both enjoyed much success and had many adventures in Europe. In 1992 they came home and continued with the company in Florida for a few more years.

Wanting to slow down, they semi-retired and moved to Colorado where they owned a pay to fish lake for a time. Still wanting to be closer to family they came home to Idaho and settled back in Buhl. Ted eventually found his way back into construction working for Winn Construction until he finally retired in 2005.

He was a lifelong outdoorsman and enjoyed time hunting or fishing with is sons, son-in-law, Chuck Plank, and especially his nephew, Rod Netz, and many friends. He especially enjoyed his afternoon happy hours and always looked forward to a beer with his favorite niece, Janice Clark and others friends stopping by. Ted met many people in his life and considered most his friends. He was a tireless worker, but always said, everyday was a blessing and every meal a banquet. When asked how he was, he always replied, "Extremely above average."

Ted was a lifelong member of the Masonic loge and order of the Scottish Rite Shriners.

To order memorial trees or send flowers to the family in memory of Theodore Netz, please visit our flower store.