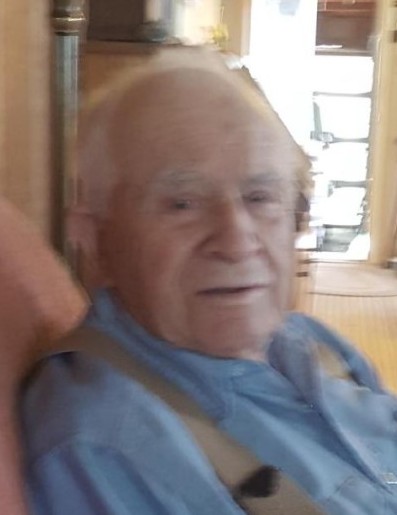 Vic Svancara was born at Swanton, Saline County Nebraska on July 9, 1918. Vic and his family moved to Berger, Idaho in 1919 where the family farmed. Later the family moved to Buhl. Vic attended school at Melon Valley and Lucerne. After graduating from school, Vic helped out with the farming work that needed to be done. He also would help take care of a large orchard. Vic enlisted in Buhl National Guard and later the unit was recruited into federal service. After his training, Vic was honorably discharged for medical reasons. Vic then went back to helping his father with the farm. In 1943, he married the love of his life Shirley Metzler. They spent the next 45 years farming. After they retired they moved to Buhl.

Vic was preceded in death by his parents; five brothers; and wife, Shirley.

Memories and condolences may be shared with the family on Vic's memorial webpage at www.farmerfuneralchapel.com.

To order memorial trees or send flowers to the family in memory of Victor Svancara, please visit our flower store.