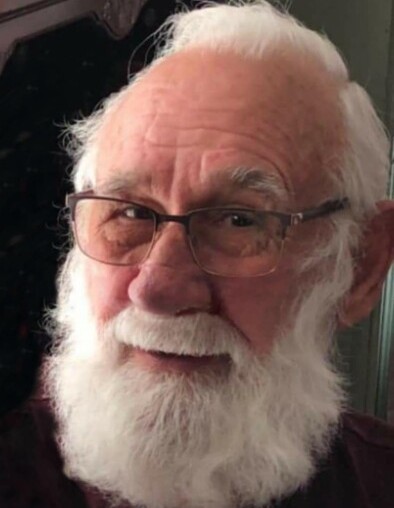 Wayne Garth French passed away peacefully on September 17, 2021 in Buhl, Idaho surrounded by family at the residence he shared with his niece and nephew Pamela and George Blendermann.

Wayne was born on February 26, 1944 in Buckley, Washington to Earl Edward French and Connie Morris Chisham French. He graduated from New Plymouth High School in 1964 and was in the National Guard from 1961 to 1969. Wayne retired from Union Pacific Railroad in February 2003 after 34 years with them. Apart from Union Pacific, Wayne had worked for Chevron Standard Station, Marv’s Union 76, Clark Hereford Ranch, and Western Equipment. Wayne married the love of his life Jane Ravanello on September 22, 1966. Although Wayne and Jane never had children of their own, their hearts were full with the love they had for the multitude of nieces and nephews, great nieces and nephews, and great-great nieces and nephews they had.

Wayne’s twinkle in his eye was a fair warning that he was about get on the floor to wrestle you, give you a whisker burn or tickle you until you’d need new pants. On the other side he would let you dance on his feet, sing you a silly song, and teach you about the fun side of life. It is a true testament to how much Wayne is loved by the many namesakes he leaves behind. If you ever wanted to find Wayne while he was at home, you could find him working on his “Dad’s ‘59” Dodge pickup, tinkering in his wood shop, or surrounded by the neighborhood kids waiting as he repaired or built their bikes. If Wayne was not at home, you could find him and Jane at antique car shows, camping, fishing, snowmobiling, or traveling to see family.

The family finds comfort in knowing Wayne has been reunited with his wife in Heaven.

Memories and condolences maybe shared with the family on Wayne’s memorial webpage at www.farmerfuneralchapel.com.

To order memorial trees or send flowers to the family in memory of Wayne French, please visit our flower store.