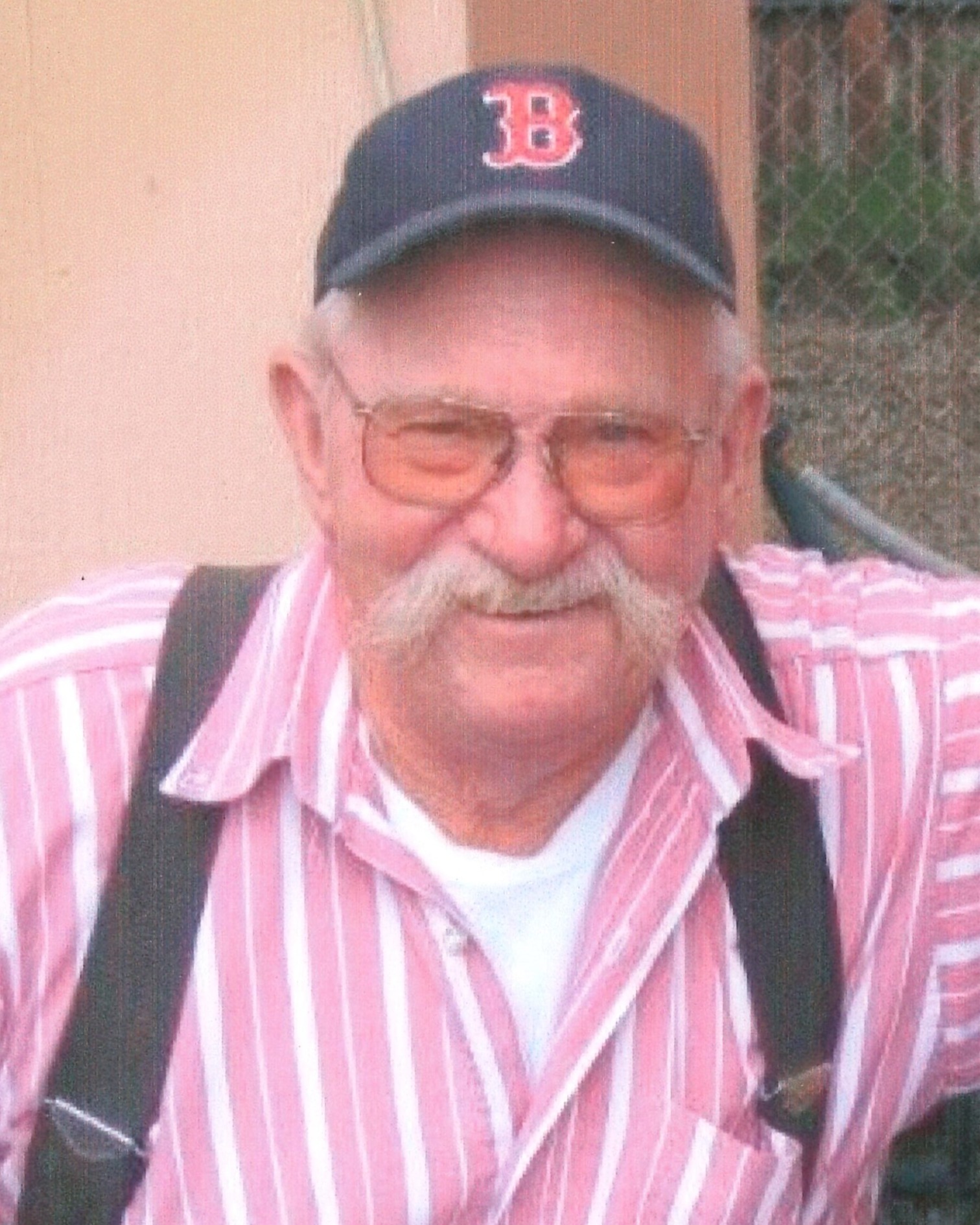 William Allen Birdwell, 91, of Wendell and formerly of Buhl, passed away January 6, 2023 at a local hospital.

Bill was born in Lebanon, Oregon in 1931 to Leta June Harris Birdwell and Allen Roscoe Birdwell.  The family moved to Buhl, Idaho when Bill was young, and he attended Buhl Schools.

After he was done with school Bill worked with his father at Carter Meat Pack in Mellon Valley.  In 1953, Bill was drafted to the U.S. Army and served in combat in the Korean War.  He was honorably discharged and returned to Buhl.

In 1959, Bill married Peggy Rhoads and he helped raise her two children.  Bill worked at various agriculture jobs in Buhl, eventually working for Green Giant as an equipment operator and farmer.  He stayed with this company for 50 years until he retired due to health issues.

Peggy passed away in 1991.  Bill married Leigh Horner in 1995.  They enjoyed camping and fishing together in many locations in Idaho.  Bill and Leigh were together until he passed.

In 1959, Bill bought a 1957 Chevy Bel Air.  It was his pride and joy.  He owned the Chevy the rest of his life.  He loved to drive around the neighborhood and show off his beautiful yellow car. Bill also loved trains, metal detecting and going to auctions.

Memories and condolences may be shared with the family on Bill’s memorial webpage at www.farmerfuneralchapel.com.

To order memorial trees or send flowers to the family in memory of William Allen Birdwell, please visit our flower store.